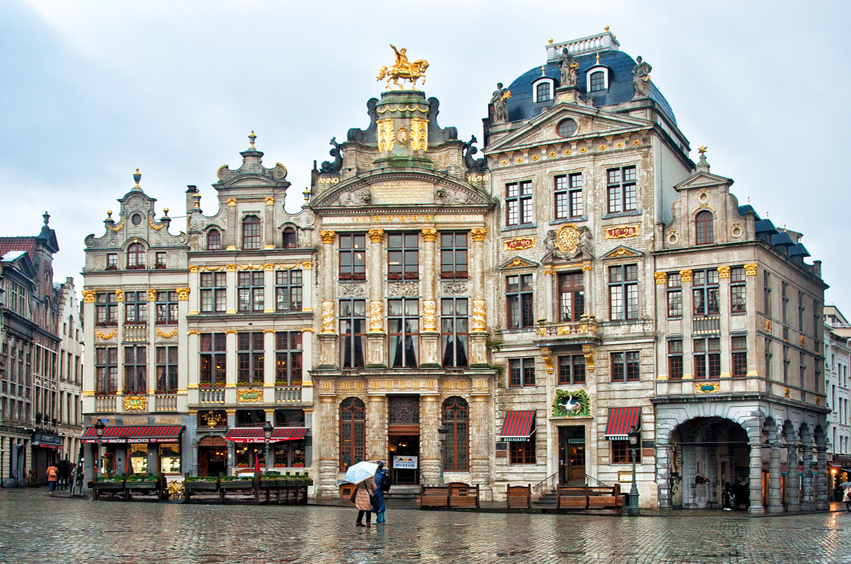 Brussels – the gleaming heart of Europe, is governed by the European quarter. Besides the obvious political weight it carries, Brussels appeals with its numerous exciting cultural beacons.