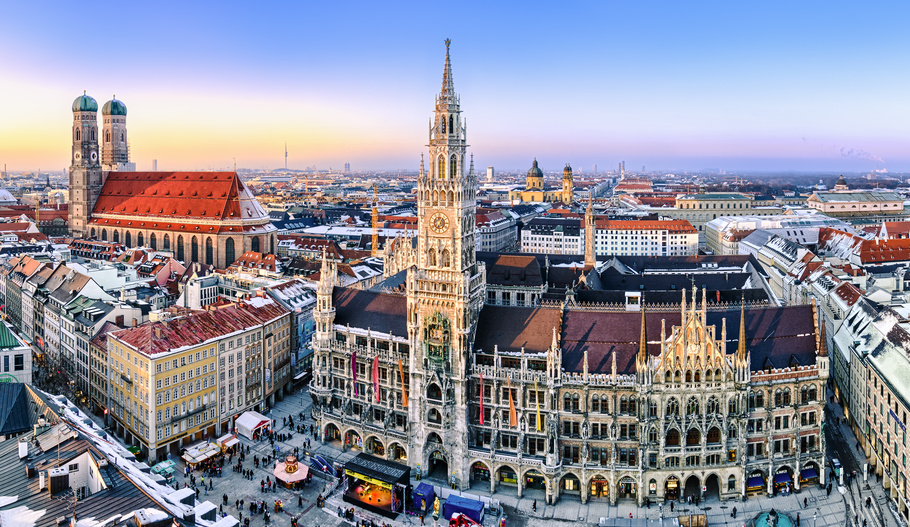 Glamorous, conscious of tradition and with a breeze of southern cosiness – Munich offers a distinctive and relaxed atmosphere.