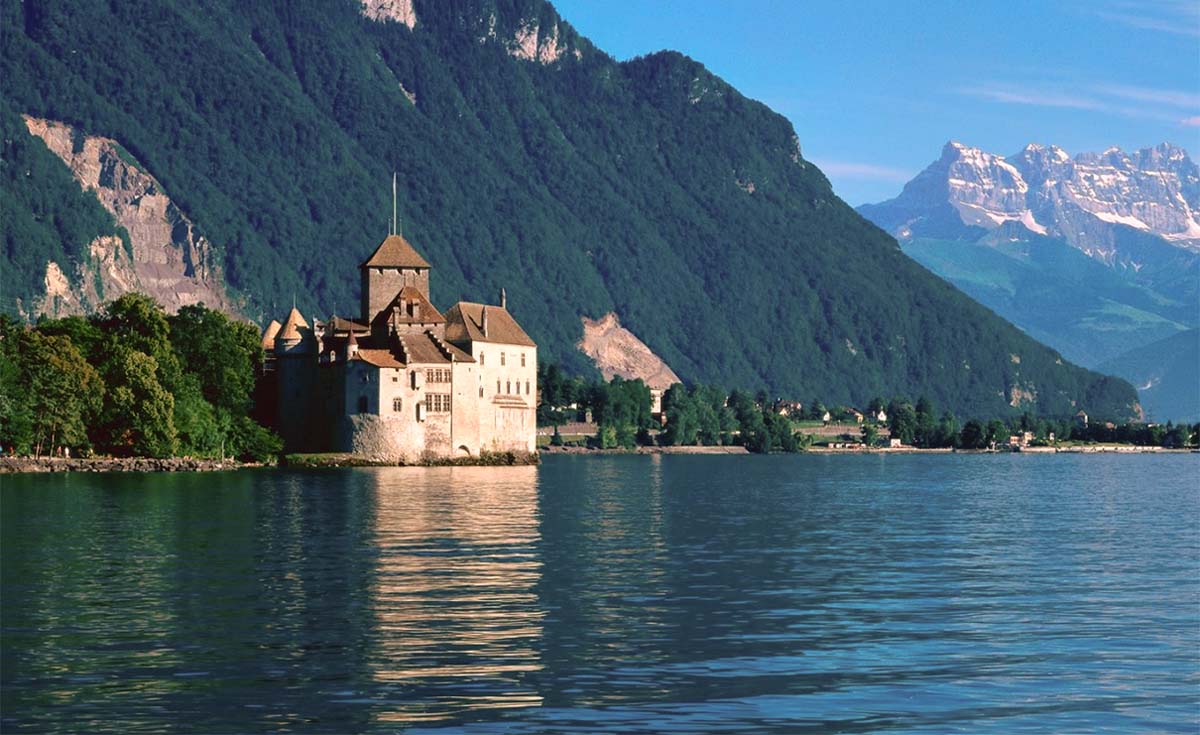 Urban, magnificent and with a splendid flair, beautiful Geneva is sometimes described affectionately as the smallest under the big metropolises. It provides a home for the European seat of the United Nations, amongst other organizations.