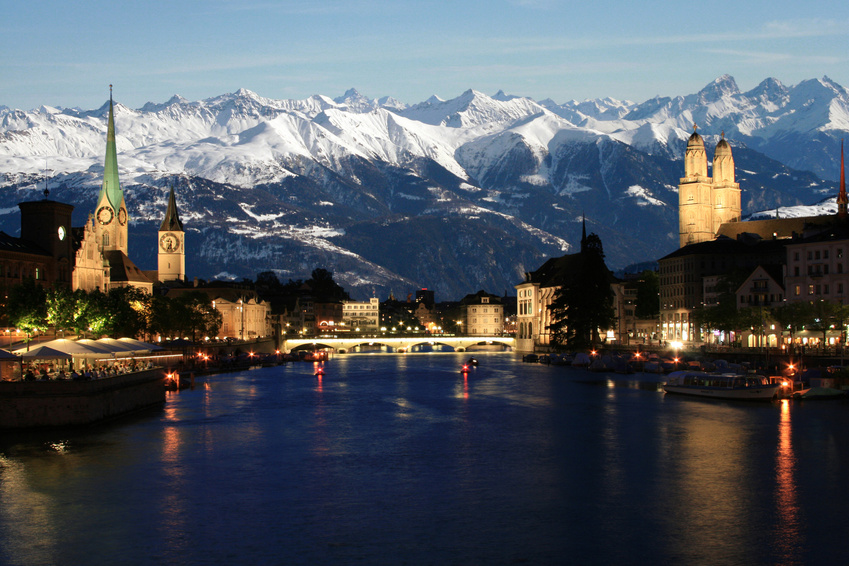 Beautiful Zurich is a city as well the main municipality and captial of the equally named Canton of Zurich in Switzerland.